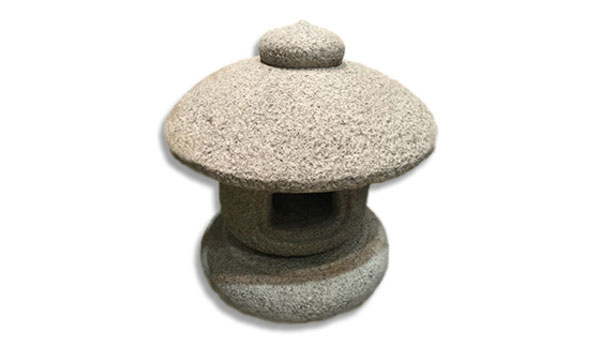 What is Makabe stone lanterns ?

Makabe Ishitoro is the Japanese name for Makabe stone lanterns produced around the town of Makabe in the Ibaraki Prefecture. Production of this traditional craftwork started during the Kamakura period (1185-1333). The stone industry in the Makabe region was already thriving at that time and was regarded as one of the three major stone production areas in Japan. The key features of Makabe stone lanterns are its pure white color tone from the high quality granite quarried from Mt. Kaba and other local sites. The traditional carving techniques of Makabe stone lanterns were handed down through the generations. With high craftsmanship, hundreds of lantern shapes including legged lanterns, pedestal lanterns, and buried lanterns are still produced today. Stone lanterns are hand-carved one by one to match a particular Japanese garden which gives them both a substantial and ethereal presence, and is subtly fascinating to the viewer. Stone lanterns become increasingly attractive with time as they are covered with moss so they gradually and naturally blend in the garden landscape harmoniously. Within a couple of years or so, the stone lantern will have mellowed to give a gentle feeling of wabi sabi, which is a traditional Japanese aesthetic described as "imperfect, impermanent, and incomplete".

In the Makabe area of the Ibaraki prefecture, articles made from stone have been produced for a long time. It is also said that people of the old days considered stones to be imbued with spiritual power. The actual crafting of stone in the area began around the end of the Muromachi period (1336-1573). At that time, the production of Buddhist stone articles gave a boost to the industry, and a kind of Buddhist pagoda called gorinto and stone monuments were produced. The oldest stone lantern that has been found was made in 1824 and still remains in a temple in Makabe. During the Edo period (1603-1868), stone lanterns were set in many shrines and were lit throughout the night. As they came to be appreciated by more people, production skills were also developed. Kichibei KUBOTA, a stonemason, established traditional techniques at the end of the Edo period, which are still used today. In the Meiji period (1868-1912), with the modernization, the use of Makabe stone increased and it was also used in constructing buildings. It is said that the stone lanterns made as a traditional craft for traditional Japanese gardens rapidly spread as part of the boom of landscape gardening in the Showa period (1926-1988). 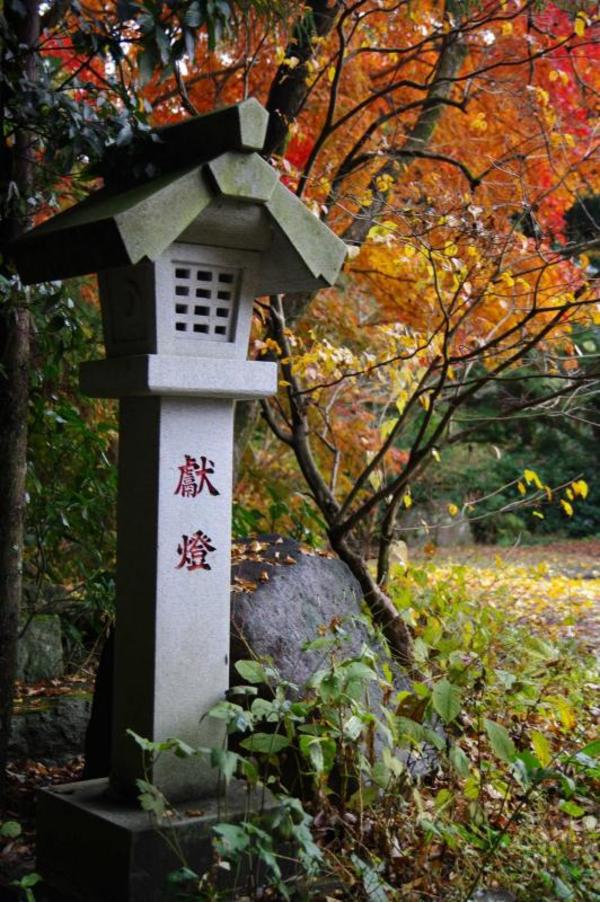 See items made in Ibaraki