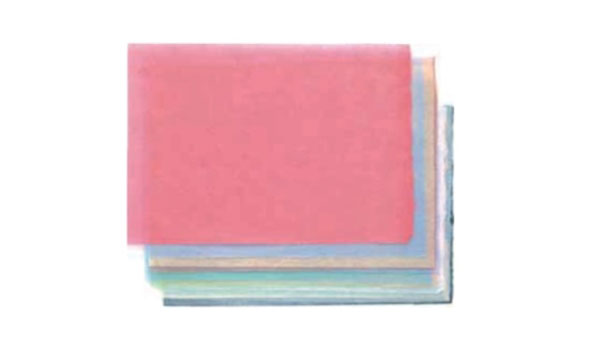 What is Tosa traditional Japanese paper ?

Tosa washi is a kind of traditional Japanese paper made in Kochi prefecture, both in the city of Tosa and around the town of Ino.
In the past, it was used to make a holder for wallets and medicine or paper lanterns. Now it has a wide range of uses, such as paper collages, fusuma*, packaging for confectionary, or bookmaking. It is a highly regarded paper, not just in Japan but also in other countries, because of its use in restorations of paintings and old documents.
There are many different kinds of Toshi traditional paper but what they have in common is being incredibly thin and strong. A notable example is Tosa tengu-jo which is one of the world's thinnest papers at only 0.03 mm thickness. The thinness and strength comes from being made of paper mulberry and the flowing waters of the Niyodo River that runs through the Tosa area. Tosa traditional paper would not be what it is without the help of natural resources.
The production of many different types of Japanese paper has reduced domestically. However, three hundred different types of Tosa washi continue to be produced even today.

*Fusuma are vertical rectangular panels which can slide from side to side to redefine spaces within a room or act as doors.

There are various theories about the history of Tosa washi. Although it is not known for sure, it is thought that a man named Ki no Tsurayuki (872-945) was influential in conveying information about the paper from the year 930. Ki no Tsurayuki was a noted literary court noble and also known as one of the Hyakunin Isshu poets (one hundred classical Japanese poems by one hundred poets) of the Heian period (794-1185). He was appointed to be the provincial governor of Tosa and promoted the paper production industry. It is confirmed that Tosa paper has a history of over one thousand years because during the Heian period it was used to wrap gifts presented to the imperial family as written in ancient documents. At the time, washi was considered precious because it was used to make kai awase, which is a game played by the aristocracy in their leisure time where the pictures pasted onto clam shells are matched,
The use for traditional Japanese paper changed with the eras and it began to be used to make samurai's kimono, dolls, and han bills (provincial money). From the Edo period (1603-1868), Tosa washi began to be viewed as an important specialty product that was used to be gifted to the shogunate (feudal military government) and was also under protection by the Tosa clan. Its traditional role as a specialty product from the Ino-cho and Tosa city region, has been carried to the present day. 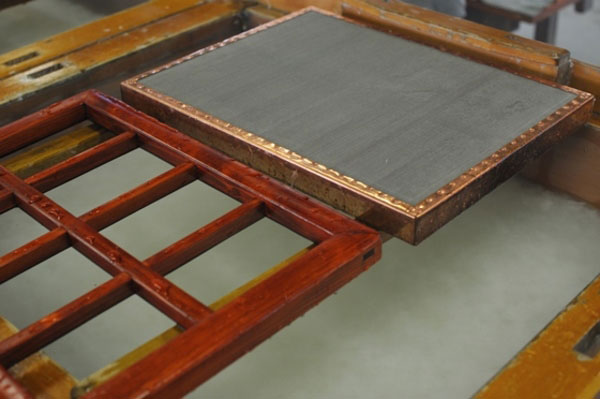 See items made in Kochi