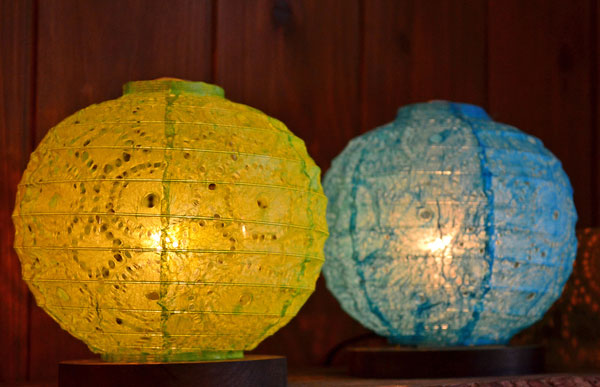 What is Mino traditional Japanese paper ?

Mino washi is a type of Japanese paper made in Gifu prefecture. Washi is made from paper mulberry which is a plant that grows in the city of Mino, a place of abundant forests. Ancient manuscripts in the Shosoin Repository* indicate the history of papermaking as beginning during the Nara period, and Mino washi was known for its balance of thinness, strength, and beauty. Refined and highly-skilled artisan techniques bring out the very best from the raw materials. During the Edo period, Mino washi was known as being the finest type of washi paper and was used by the Tokugawa shogunate, the feudal military government during this time.
In Gifu prefecture, the Terao region in the city of Seki is especially famous for Mino washi production. Because the quality of paper is largely affected by water quality, the paper texture differs slightly between production regions. Alongside Terao, other areas in Gifu prefecture for high quality Mino washi are Iwasa, Taniguchi and Makidani. Following the success of Mino washi, several handicrafts such as Gifu paper lanterns and umbrellas have started to be manufactured in Gifu prefecture.

*The Shosoin Repository is a building located in Nara, a former capital of Japan, that has been around since the eighth-century. It not only has a collection of treasures dating back to the Silk Road, it also preserves over 10,000 hand-written documents all dating from the Nara period (710–784). Today the repository is under the control of the Imperial Household Agency. 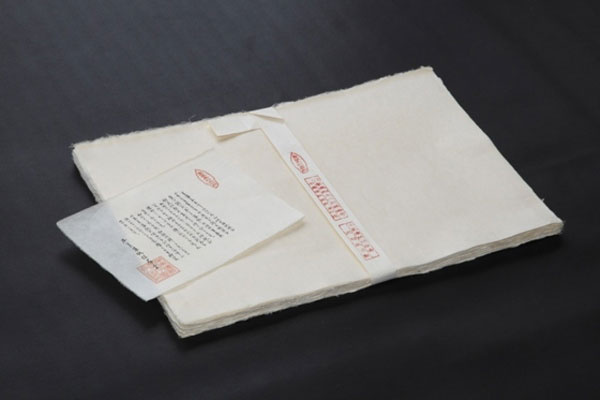 Mino washi making likely began in the Nara period, over 1300 years ago, and it became popular nationwide after the Muromachi period (1336-1573). The Toki family, the local military governors of Mino, took many measures to stimulate the local economy; one was to protect the silk-reeling industry, and another was to start a rokusaiichi, a paper market. In response to the measures, the paper industry grew steadily, and since the Toki family were versed in culture and art, several of their associates such as court nobles and priests also took to using Mino washi. Scholars believe this response significantly contributed to Mino washi becoming popular throughout the nation.
During the Edo period, there was the start of a national monopoly system defining local specialties and Mino became an official papermaking region. As a result, Mino paper was used for shoji sliding screen doors which established a ubiquity and brand value for the paper nationwide. While Mino washi was already well-known as a high quality paper, the monopoly system helped make it popular among the chonin social class (rising middle class). Production rapidly expanded and consumers easily associated Mino washi with shoji paper. With the abolition of the monopoly system during the Meiji Restoration in 1868, demand for paper increased even more. During wartime, Mino washi was used not only for daily goods, but also for military use like wadding paper for explosives. After the war, with the import of wood pulp paper, opportunities to use Mino washi naturally declined. However, in 1985, Mino washi was designated as one of the Traditional Crafts by the Ministry of Economy, Trade, and Industry. Craftsmen still uphold traditional handwork skills and produce high-quality Mino washi today.