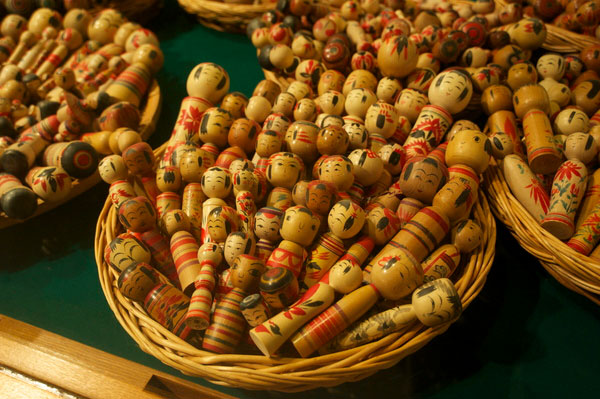 What is Miyagi kokeshi doll ?

Miyagi Kokeshi Dolls (called Miyagi Dento Kokeshi in Japanese) are wooden dolls produced in and around the cities of Sendai and Shiraishi, Miyagi prefecture. Categorized based on region into five styles including Naruko kokeshi and Togatta kokeshi, Miyagi Kokeshi Dolls gained national recognition as a traditional craft in 1981. This craft is characterized by its charm and simplicity as a figure with just a head and body. Even with a simplified form, each doll is unique as it features the distinctive style and design that represent each region. The kokeshi production techniques and designs were handed down only within a family or from master to student, which resulted in developing the unique style of each region. There are also various restrictions on producing kokeshi dolls to maintain and protect the tradition of each kokeshi style. Miyagi Kokeshi Dolls are famous for its production process where a single artisan conducts the whole process, from timber conversion to painting and final finishing, allowing the artisan to impart individuality to the dolls while observing tradition. 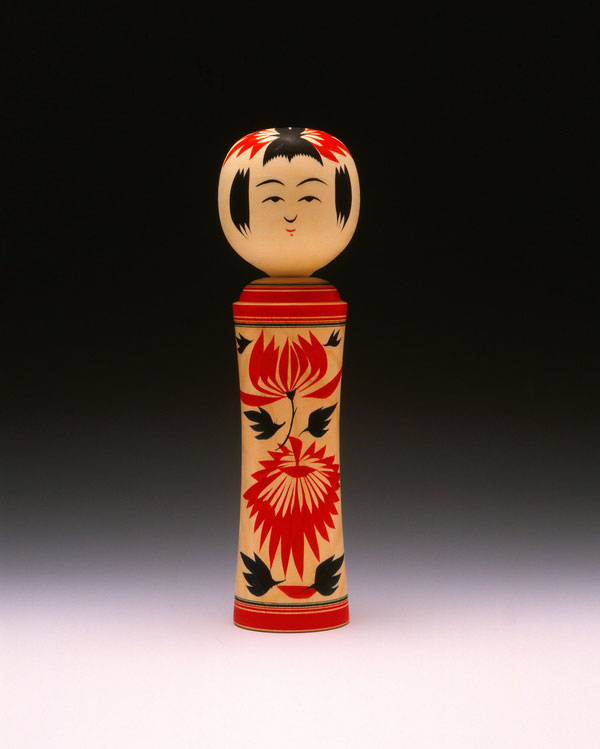 Hyakumanto Darani or "One Million Pagodas Dharani", are a series of Buddhist prayers that were printed on paper and then rolled up and placed in a million miniature pagodas that were crafted out of wood during the Nara period (710-794) because of Empress Shotoku's wish (reigned 718-770) for national peace and security. These pagodas can be considered the oldest kokeshi dolls. Then, woodturning techniques were introduced to Omi province (now Shiga prefecture) by Imperial Prince Koretaka (reigned 844-897), and eventually trained woodturners spread all over Japan, which is said to be how kokeshi doll production developed. During the Azuchi-Momoyama period (1573-1603), woodturners settled in the Tohoku region, where Miyagi prefecture is located, and produced kokeshi dolls. This is said to be the origin of Miyagi Kokeshi Dolls. Of the five styles, Togatta kokeshi is considered to be the first produced. At the time,Togatta was flourishing with its hot springs and woodturners of the mountain villages made wooden tableware such as bowls, ladles, and trays as souvenirs for people visiting the hot springs. Meanwhile, they also used their woodworking skills to make dolls for their children and grandchildren. The dolls began to sell as souvenirs to the hot spring visitors and by the middle of the Meiji period (1868-1912), they attracted widespread popularity even among adults as Miyagi Dento Kokeshi. 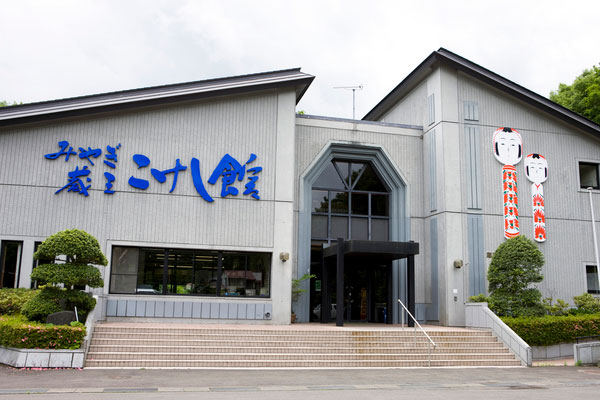