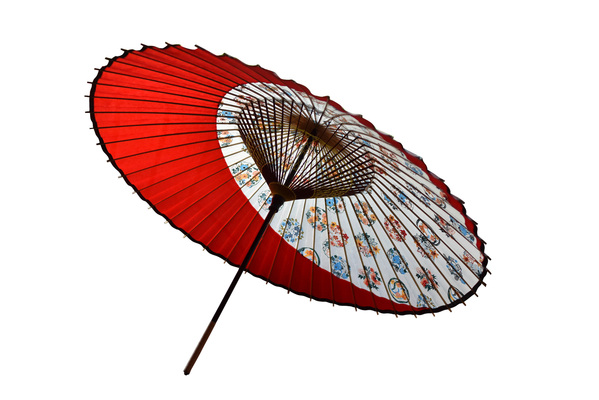 Practical, yet beautifully designed first class Japanese umbrellas made through a production process of 100 steps of precise handwork

What is Gifu Japanese Umbrellas ?

Japanese umbrellas are not only used on rainy days or as parasols, but there are also umbrellas used for dancing and larger parasols called nodategasa used for outdoor tea ceremonies.
They become very slim and delicate when they are closed, and the bamboo umbrella ribs that are set evenly with sophisticated skills are also one of the umbrella's charms. Their designs are also beautiful, using various decorating techniques such as see-through patterns that can be seen under the light. In recent years, many new challenges are being made. The photogenic designs are popular among young people, and they are also popular as souvenirs among tourists from overseas.
There are approximately 100 steps in the producing process of Japanese umbrellas, and the artisans' proficient skills are necessary in each step. It takes several months and several dozen artisans to produce one Japanese umbrella. That is why it is said to be one of the crafts that take the most time and effort. 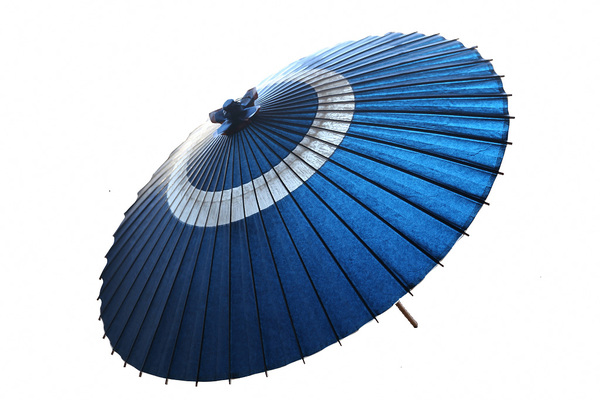 The Kano district in southern Gifu is one of the leading production areas of Japanese umbrellas. The techniques to produce Gifu umbrellas have been passed down for generations in this area since the Edo period (1603 - 1868) In the Kano district, which was a prosperous castle town, many samurais made Japanese umbrellas as a side job. Later, the towns people and farmers also became involved in the production, and the working process became divided. In this way, the productivity improved naturally. In the Meiji period (1868 - 1912), it grew as an industry and the industry was at their peak from the Taisho period (1912 - 1926) through the beginning of the Showa period (1926 - 1989).
The Kano district is located close to the production area of Mino Washi (Japanese paper) and near the three Kiso rivers, Kiso River, Nagara River and Ibi River, where high quality bamboo can be collected. Nagara River, which flows into Ise Bay, was also a useful water route. The umbrellas were shipped and sold in Edo (current Tokyo) and Osaka, and eventually became famous all over Japan.
However, as western umbrellas became widely used, the production of Japanese umbrellas decreased. And with the Japanese umbrella artisans' aging and there being less younger people to become umbrella artisans, Gifu umbrella makers have decreased and are now only less than ten. Gifu Japanese umbrellas have now become quite rare and difficult to obtain.