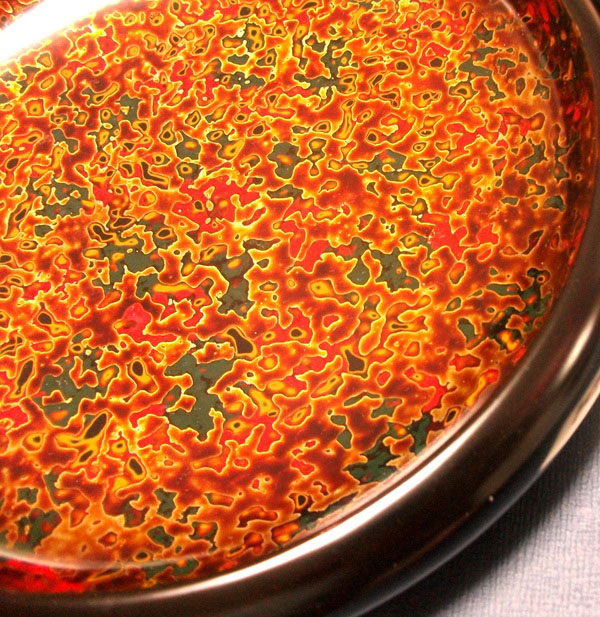 What is Tsugaru lacquerware ?

Tsugaru lacquerware (called tsugaru nuri in Japanese) is produced around the city of Hirosaki in Aomori prefecture. Lacquerware has been produced in this region since the middle of the Edo period (1603-1868), but it began to be called Tsugaru lacquerware only after being exhibited in 1873 at the World Exposition in Vienna. Today, Tsugaru lacquerware is used as a general term for traditional lacquerware produced in the Tsugaru region.
The notable features of Tsugaru lacquerware are its practicality, durability and highly refined appearance. The unique togidashi kawari nuri technique makes beautiful multi-layered patterns of colored lacquer stand out. Lacquer is coated dozens of times onto a base made using Tsugaru cypress. This process is carried out repeatedly for two months in order to produce strong, thick and beautiful lacquerware.
Diverse coating techniques were developed in the Edo period, including techniques that are still used today. Some of these techiques are the standard kara nuri, nanako nuri which uses small patterns, monsha nuri which uses charcoal and black lacquer to leave a stylish impression, and nishiki nuri which has complex patterning and requires advanced skill.

Tsugaru lacquerware started being produced during the middle of the Edo period, when Nobumasa TSUGARU (1646-1710), the fourth feudal lord of Hirosaki domain in what is today Aomori prefecture, was in power. In 1642, the administrative system of alternate attendance called (sankin kotai) had been established. This system meant that each feudal lord had to alternate living for a year in their domain, and in the capital city of Edo (former name of Tokyo). Through this system the cultures of Kyoto and Edo were transmitted to the provinces. Protection for local industries was put into place and many handicrafts were newly created. Lacquer masters were even invited to Hirosaki domain, and before long, lacquer master Genbe IKEDA created a unique type of lacquerware. At first, this was used to decorate the scabbards (close-fitting cover for the blade of short swords) that were used by samurai, but after a while other furnishings came to be produced utilizing the method of Tsugaru lacquerware.
According to the document ,“Tsugaru Information Chronicle”, written by traders of those days, the lacquer coating technique (kara nuri) had already been established by 1758, and various articles such as document boxes, stacked bento boxes, and short sword scabbards were being produced. Tsugaru lacquerware furnishings were used as gifts to the Imperial Court, the nobility, and the shogunate. The production methods were cordially protected and developed by the Tsugaru domain.
Going into the Meiji period (1868-1912), Aomori prefecture exhibited lacquerware produced in the Tsugaru region as Tsugaru lacquerware at the World Exposition held in Vienna in 1873. This led to the name Tsugaru lacquerware becoming widely known, and it became a leading handicraft from Aomori prefecture. 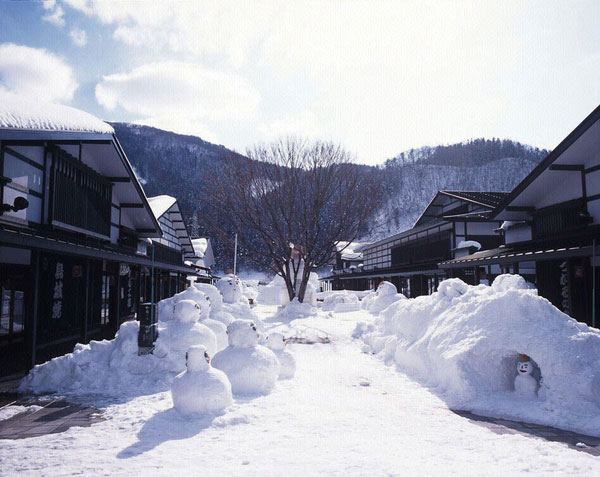 See items made in Aomori