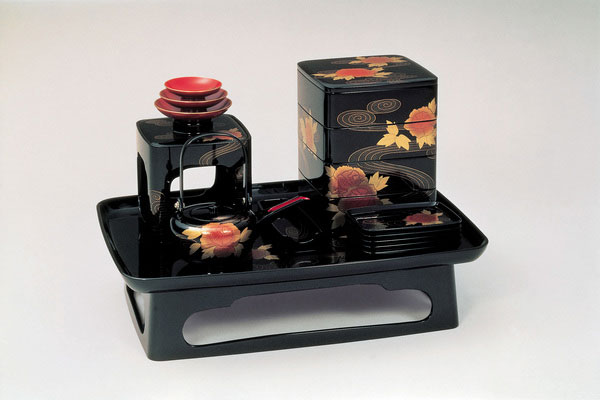 What is Wajima lacquerware ?

Wajima lacquerware (called Wajima nuri in Japanese) is made in the city of Wajima, Ishikawa prefecture. The most notable features of Wajima lacquerware are not only its beautiful finish but also the high quality powder used for its production called jinoko (powdered diatomaceous soil), which can be found only in Wajima. Because of the use of jinoko as an undercoat, the lacquerware's high durability is ensured. Wajima lacquerware uses decorating techniques like filling carved areas with gold or using gold or silver dust to create maki-e. These graceful gold and silver designs are eye-catching. It is a durable product that goes through over a hundred stages of production. Therefore it is not only an appealing product with durability but it is also restorable if damaged. 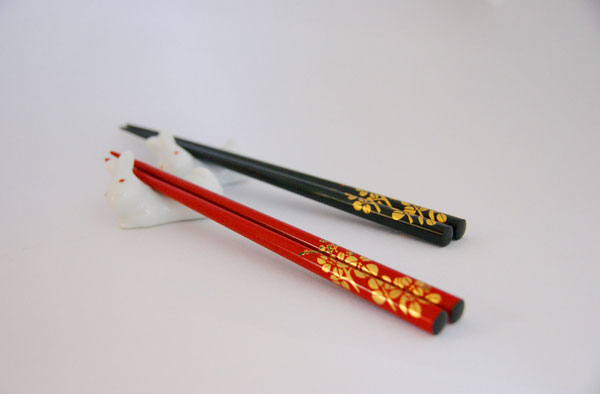 The origin of Wajima lacquerware is said to either have been taught by a priest of Negoroji (a complex of Buddhist temples located in the city of Iwade, Wakayama prefecture) during the Muromachi period (1336-1573) or by a priest of Negoroji who ran away from a wartime fire set by Hideyoshi TOYOTOMI (1537-1598) during the Sengoku period (1467-1603). However, nobody knows the exact origin of Wajima lacquerware, even to this day. The common point of all the different theories is that Wajima lacquerware derived from Nego lacquerware, a lacquerware for daily use. Another possible theory is that daily-use lacquerware developed and then transformed into the current form of Wajima lacquerware. It was around 1630 during the early Edo period (1603-1868) that a form close to the present Wajima lacquerware was established. Moreover, the production process became remarkably similar to the current one between 1716 to 1736. Nowadays, Wajima lacquerware is considered to be an elegant and slightly upscale product but it actually had a different reputation before the Showa period (1926-1989). It was commonly used as a household lacquerware for important ceremonial occasions because it is solid and sturdy. However, due to changes made to the style of ceremonies and its registration as a traditional craft in 1975 by the Japanese government, it has developed more artistic connotations. 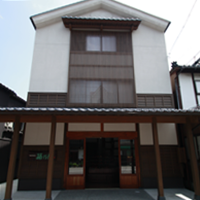 We strive to create a trust relationship with each of our clients, accompanying them from the creation of the products to the assistance and coordination after purchase. We welcome individual customers too and accept orders from at least 1 item. 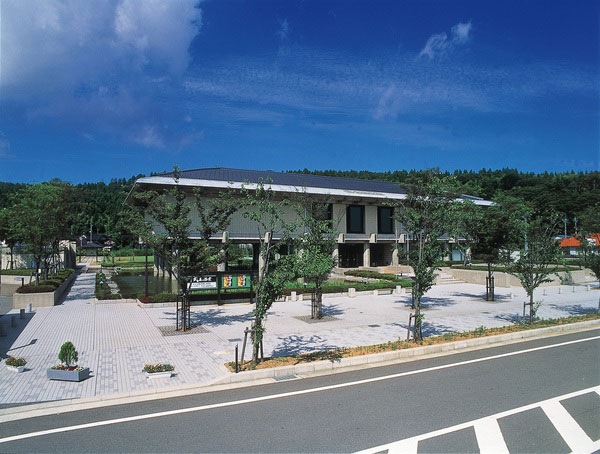