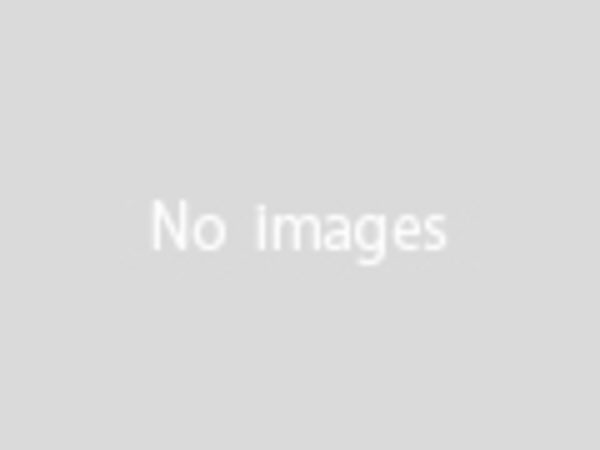 Endowed with high-class gold lacquer
Radiating an aura of magnificence

What is Hikone Buddhist altar ?

Hikone Buddhist Altars (called Hikone Butsudan in Japanese) are produced in the city of Hikone, Shiga prefecture. Using luxurious materials in altar bodies which are usually larger than 121.2 cm, this craft is synonymous with high-grade Buddhist altars and is famous for its rich and splendid maki-e and gold leaf designs. A coat of lacquer is applied to the front of the altar in order to enhance the wood grain effect. This craft uses an integrated production system of professionals from seven different kinds of specializations to hand build a single altar: woodwork, inner sanctuary, sculpture, gilding, maki-e, lacquering, and metalwork. Approximately two months to two years is required to finish building one altar. In 1975, Hikone Buddhist Altars was designated as a national traditional craft in recognition of its premium quality and excellent techniques. This was the first national recognition for Buddhist altars and altar fittings. Recently, smaller Buddhist altars are being made to suit houses that do not have rooms for Buddhist altars.

Hikone Buddhist Altars have a history of more than three hundred and fifty years and are thought to date back to the middle of the Edo period (1603-1868). At the time, the artisans who had produced weapons and armors for wars, needed to find a new source of income as the society stabilized, so they used their techniques for home Buddhist altars. On the road that connects the castle town of Hikone and Nakayama road, there is an area set along a winding path called Nanamagari where many artisans gathered and settled, and this area prospered as the center of Buddhist altar production. This area still bustles with long established shops that produce and sell Buddhist altars today. Hikone Buddhist Altars started its production by combining expertise in lacquerwork, sculpture, and metalwork, which is the precursor of the current division of labor production system called kobu shichishoku. The financial support of the Hikone clan and the rise in popularity of household Buddhist altars among the general public led Hikone Buddhist Altars to become a successful local industry that is still in existence today.