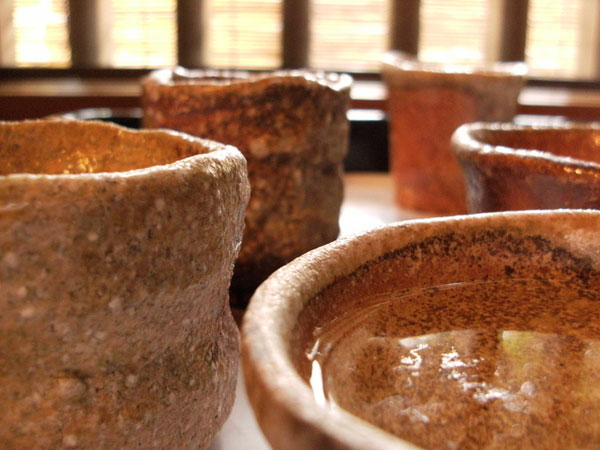 One of Japan's Six Ancient Kilns
Specialist of the firing deformation

What is Shigaraki ware ?

Shigaraki ware (called Shigaraki yaki in Japanese) is a type of pottery made around the town of Shigaraki in Shiga prefecture.
Clays such as kibushi, mizuchi, or gairome are kneaded to make a strong clay that can be used to make thick and large pottery vessels.
One notable feature of Shigaraki ware is that it is made using coarse soil so it is highly fire-resistant. In the firing process, it acquires pink or other shades of red, becoming red with scarlet or brown overtones.
Due to subtle changes that depend on the temperature and firing method, Shigaraki ware's white clay takes on a scarlet glow and warm coloring, a characteristic unique to this craft.
When the pottery gets buried in the ashes from complete combustion of wood in the kiln, the bottom portion takes on a softer, dark brown color. The fact that this pottery is glazed also helps give the surface a smooth look. The rusty glaze on the scorched portions of Shigaraki ware is prized in tea utensils.
Shigaraki ware is unique because of its simple warmth and rich expressiveness.

Shigaraki ware is one of Japan’s Six Ancient Kilns. Together with Bizen, Tamba, Echizen, Seto, and Tokoname, it is considered to be one of the most outstanding Japanese kilns with traditions that remain even today. It is said to have originated in the eighth century, when Emperor Shomu had tiles fired for the construction of the Shigaraki Palace.
Up until the middle of the Kamakura period (1185-1333), its main products were items like water jugs, but with the development of the tea ceremony during the Azuchi-Momoyama period (1573-1600), the production of tea utensils increased. Excellent tea utensils were crafted, and Shigaraki ware tea utensils that possess the aesthetic qualities of wabi (humble simplicity) and sabi (beauty in wear)* are still around today. During the Edo period (1603-1868), the business of manufacturing various utensils for daily use expanded with the making of sake bottles and earthenware pots.
During the years between the Taisho period (1912-1926) and shortly before WWII, Shigaraki hibachi pots (earthenware indoor heating pan) were the most popular type in households. In fact, Shigaraki ware accounted for 80% of all the hibachi pots sold within the country.
Because the unique earthy texture of Shigaraki ware is beloved, there is a wide variety of items available, from vases and tableware to ornaments and tiles. There are also Shigaraki ware Japanese raccoon dog (tanuki) statues which have become so popular that they are synonymous with Shigaraki ware. In 1976 Shigaraki ware was designated as a National Traditional Craft and Shigaraki is popularly referred to as “Shigaraki, the pottery town”. 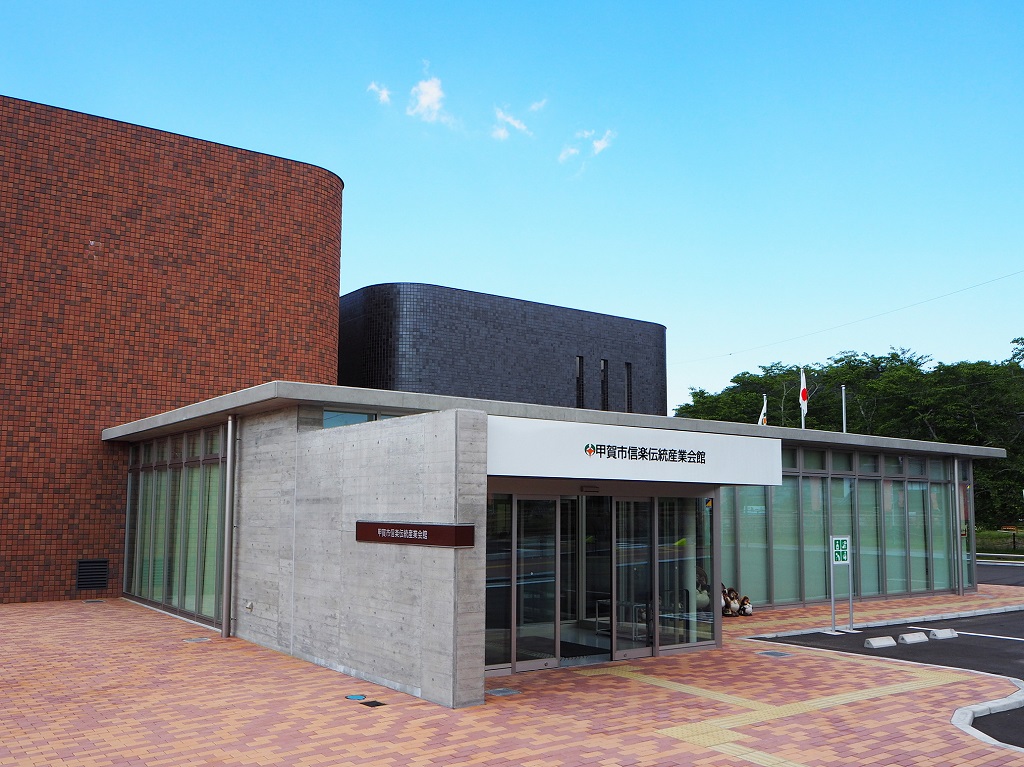