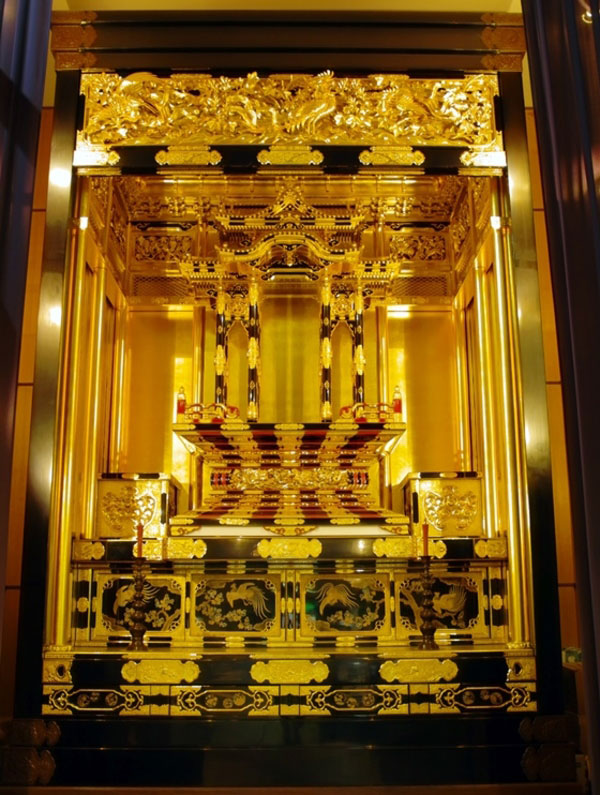 Magnificence and splendor
Expertise handed down for generations

What is Yame-fukushima Buddhist altar ? 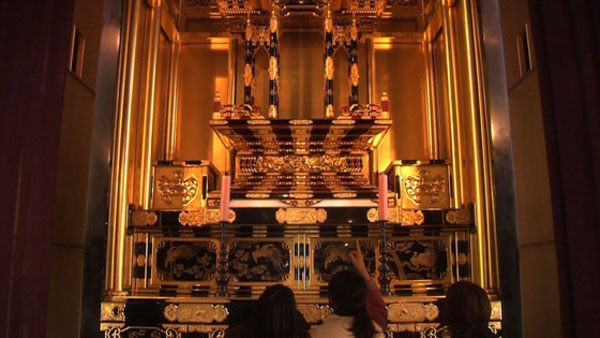 History of Yame Fukushima Butsudan harks back to the mid-Edo Period. There is an anecdote that a cabinet maker was inspired by his dream about a majestic, luxurious temple and enlisted the help from workmates to build a Buddhist altar.
The Yame region of Fukushima Prefecture is the home of historical temples, including Daienji Temple built in the Nara Period and Komyoji Temple founded by Buddhist monk Gyoki, spurring Buddhist altar production in keeping with the climate of religious devotion and the prohibition against Christianity imposed by the Tokugawa Shogunate.
In the mid-19th century, when the techniques were established, Yame Fukushima Butsudan went into full-scale production and became the cradle of altar production in Kyushu. By the end of the Edo Period, Yame Fukushima altar production had been expanded while employing craftsmen in respective processes, and it continued steady growth after the Meiji Restoration.
Restrictions on livelihood and housing imposed by the Kurume clan were abolished due to the Meiji Restoration, allowing altar production to be recognized as an industry.
As lifestyle changes with a trend toward nuclear families and a declining birthrate, Yame Fukushima Butsudan has been striving to pursue traditional techniques and the role of Buddhist altars in the family. 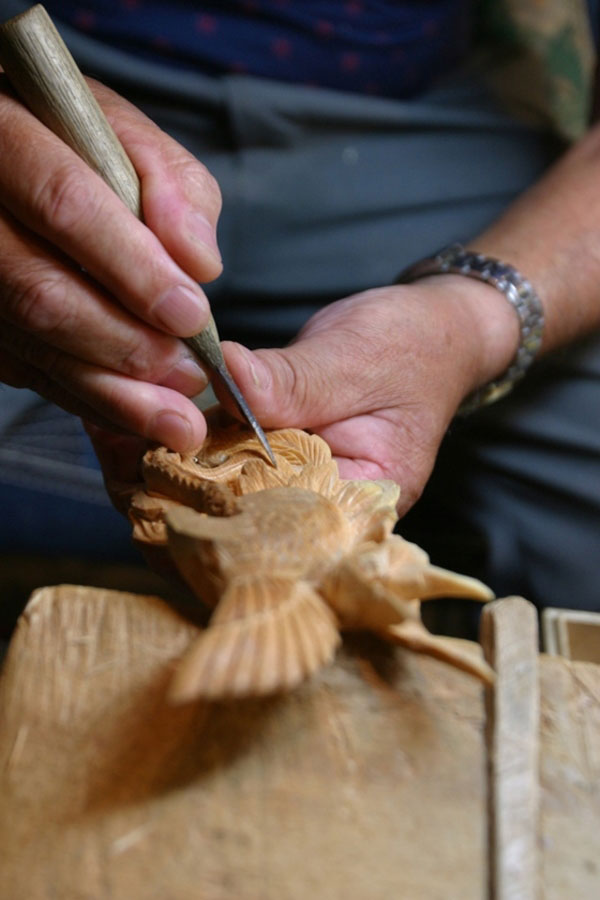 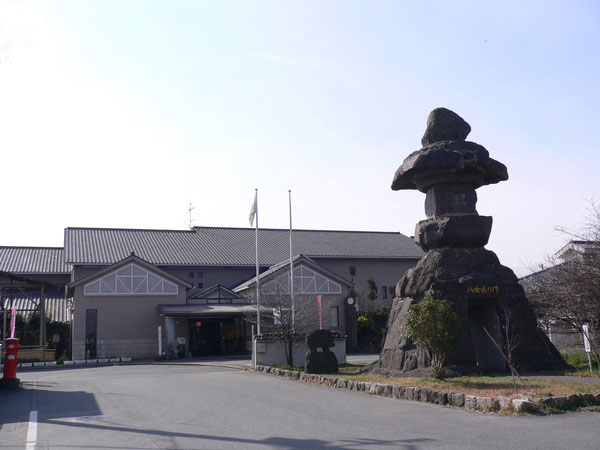