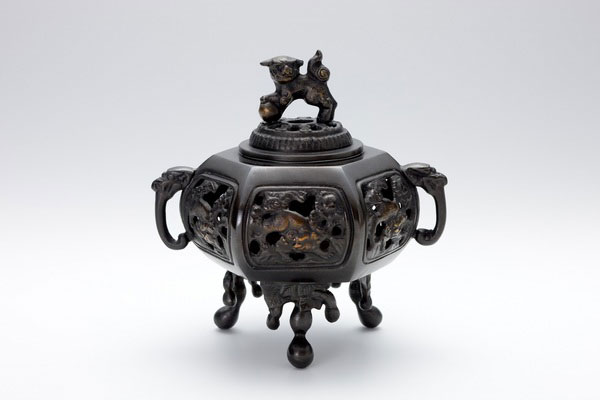 What is Takaoka copperware ? 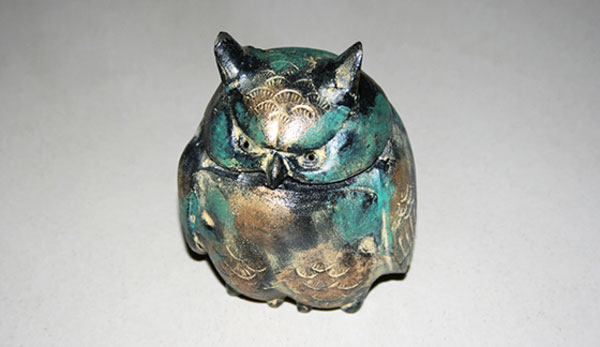 The origin of Takaoka copperware goes back more than 400 years to the Edo period (1603-1868). In 1609, Toshinaga MAEDA, the second generation lord of the Kaga domain (contained modern day Toyama prefecture) acquired Takaoka Castle. In 1611, seven casting masters were brought to Takaoka in order to develop the area around the castle. A casting plant was built in Takaoka by the casting masters, who first started by producing iron goods for daily life, such as farm tools and pots. Later, copperware production began sometime between 1830 and 1848.
During the Meiji period (1868-1912), numerous items of Takaoka copperware were displayed at World Expositions in Austria and European cities like London and Paris, which created a craze for Japanese style products. The Meiji and Taisho periods (1912-1926) saw the active production of ornaments and tea ceremony implements. As Takaoka copperware became well known in Japan as artistic handicrafts, the increase in demand for Takaoka copperware gifts led to much development.
In 1975, Takaoka was designated as Japan's first national traditional handicraft production area.