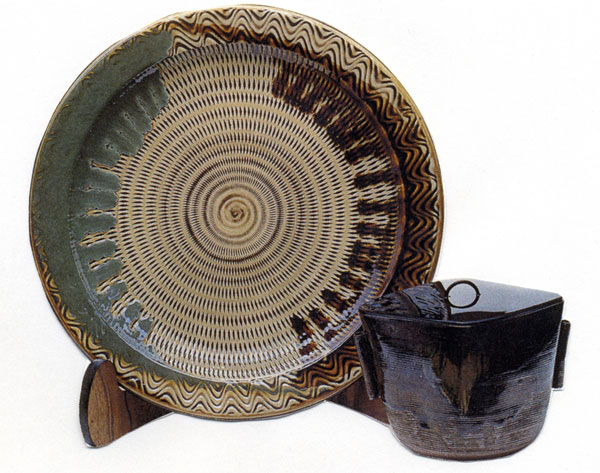 The best of these traditional pieces:
bringing originality in your day to day life

Koishiwara ware (called Koishiwara yaki in Japanese) is a form of pottery produced in the Asakura district of Fukuoka prefecture. Since its creation, Koishiwara ware has evolved to become a practical, beautiful pottery. Koishiwara ware's unique point is the patterns that develop when applied while rotating on a potter's wheel. Some other notable features of this pottery are its elegant texture, beautiful form, and a charming color expression despite its simplicity and practicality. It is popular as a traditional handicraft souvenir and also as a pottery to learn how to make in pottery classes. There are three main methods to create patterns: shaving the clay with a Japanese plane* while rotating the potter's wheel, patterning with a paint brush or comb, and drawing patterns with fingers. Also there are techniques like: nagashikake, where engobe or glaze is applied at regular intervals, uchikake, where glaze is poured on little by little, and ponkaki, where glaze is applied little by little from a bamboo container.
*A Japanese plane or kanna is a tool used for shaping wood that is a blade pulled toward the user, instead of away like other planes. 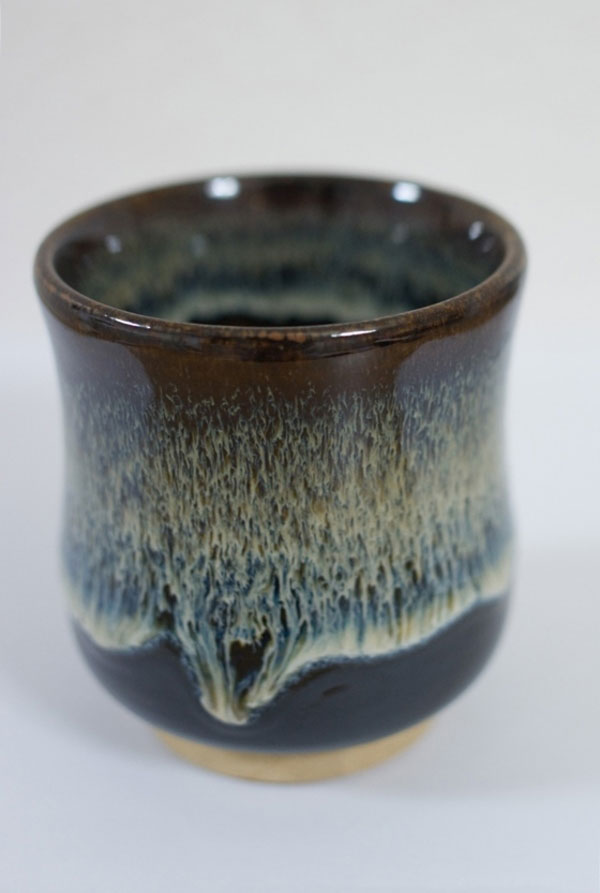 The origin of Koishiwara ware goes back to the year 1669, during the Edo period (1603-1868). Hachinojo, the grandchild of famous potter Hachizo TAKATORI, discovered a new type of potter's clay, moved to the area of Sarayama in Koishiwara village, and started working with that clay. It is thought that in 1682, Mitsuyuki KURODA, fuedal lord of the Kuroda domain (which is the ancient name of an area in Fukuoka), invited craftsmen of Imari ware to start producing porcelain together with Hachinojo, using Chinese techniques. Koishiwara ware was known as Nakano ware at the time, as the area used to be called Nakano. Nakano ware was not produced for a period of time until it was revived around the year 1927, during the Showa period (1926-1988). They shifted from producing porcelain to earthenware at this time. According to a historical document written in 1835, the main items produced were items for daily use, such as sake jars, flower vases, and tea ceremony implements. Demand for and production of Koishiwara ware increased due to the shortage of supplies after the Second World War. At the international exposition held in Brussels in 1958, Koishiwara ware won the Grand Prize, and gained attention with its catchphrase, “The Beauty of Utility”. From around 1965, there was a shift from build-to-order production to speculative production, and the market expanded nationwide. In 1975, Koishiwara ware was the first porcelain to be designated as a traditional craft by the Ministry of International Trade and Industry. Boasting a 350-year history, Koishiwara ware can be described as one of Japan's leading crafts. 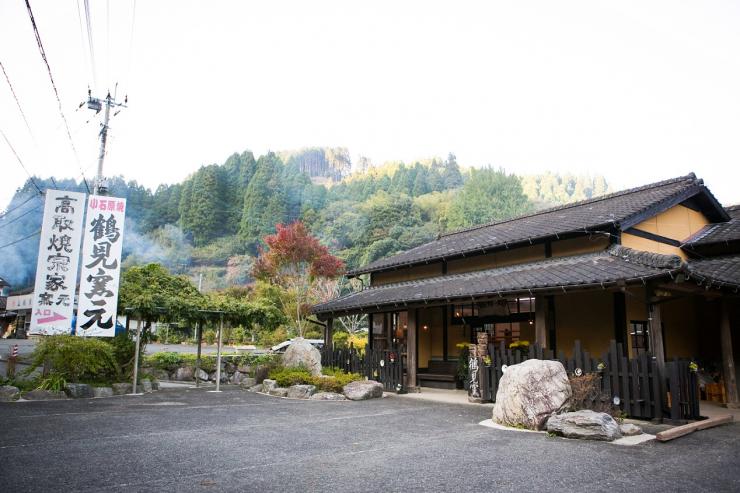 The best of these traditional pieces: Bringing originality in your day to day life 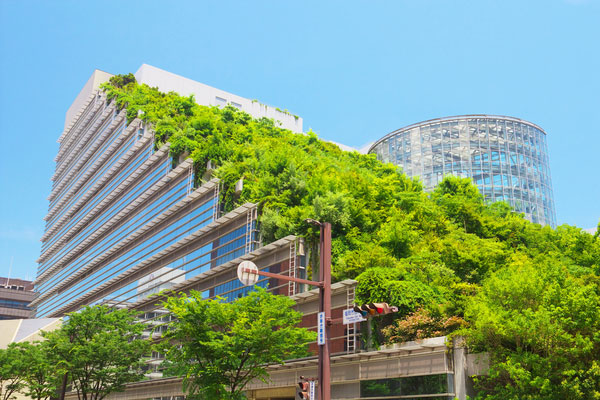