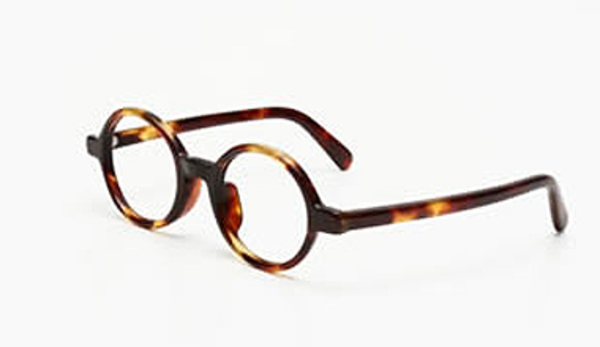 What is Edo tortoise shell crafts ?

Edo Bekko refers to fashion accessories and ornaments made from Hawksbill turtle (Taimai) shell, which are produced in Bunkyo Ward, Taito Ward and Sumida Ward, Tokyo. History of this artifact harks back to the early Edo Era. Edo Bekko is characterized by peculiar sheens and warmth of natural materials. Composed mostly of protein materials, it is susceptible to sweat and hair products but can last for a long time with good care. Edo Bekko products are of several pieces fused together, allowing easy repair of cracks.
The Hawksbill Turtle is now a protected species under the Convention on International Trade in Endangered Species of Wild Fauna and Flora (The Washington Convention) that was stipulated in 1992, prohibiting the tortoiseshell trade and causing tortoiseshell to be in short supply. Cuba has a surplus of Hawksbill shell because of its custom of eating Hawksbill turtles but is tied under the trade embargo. Edo Bekko products currently use carapaces which were collected before the import ban and remainder. Nowadays tortoiseshell products are mainly seen in sash clips, hair accessories, necklaces, broaches and eye-glass frames. 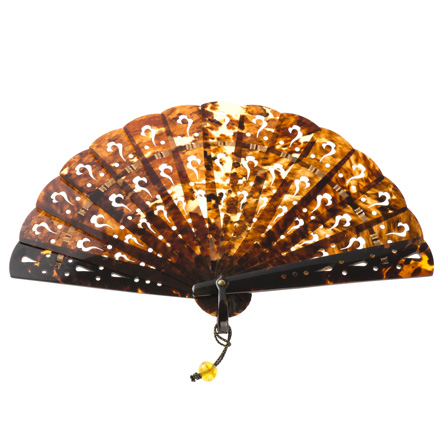 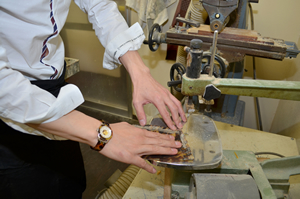