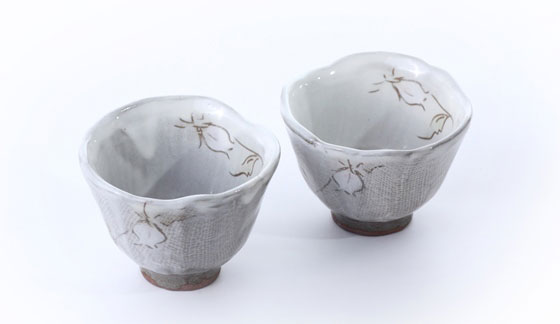 Familiar vessels for everyday use
that bring out the soil's feeling

What is Mashiko ware ?

Mashiko ware (called Mashiko yaki in Japanese) is produced in the area around the town of Mashiko in Tochigi prefecture. The clay used in Mashiko ware is rich in silicic acid and iron with a high plasticity, making it easy to shape and highly fire-resistant. Unlike other potteries, no extra ingredients are added to the clay; which is the secret behind Mashiko ware's thickness. While the clay makes this pottery heavier than others and requires handling with care, there is a unique and rustic practicality to its thick clay texture. Mashiko ware's glazes are made with stone powder and scrap iron powder and the colors are laid on with dog-hair brushes. This creates a round look as well as adding depth to the colors. Mashiko ware is easy to glaze which enables artisans to use various traditional techniques, such as decorating with white engobe (clay slip coating) or brush marks, to create unique powerful pieces. 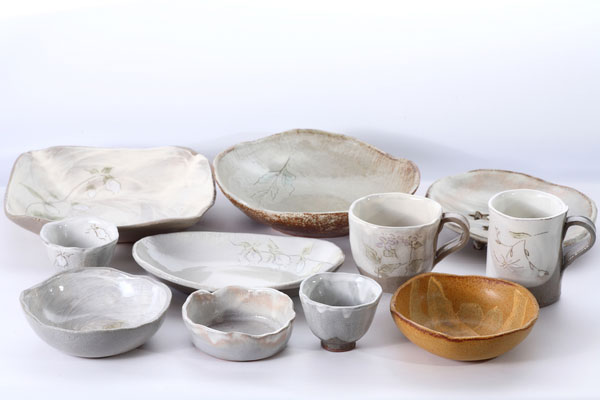 Mashiko ware was created at the end of the Edo period (1603-1868). It is considered to have started in 1853 when Keizaburo OTSUKA set up a Mashiko pottery business in the town of Mashiko. Otsuka had studied in Hitachi province, which is now the city of Kasama in Ibaraki prefecture. With support from Hitachi province, Mashiko ware was produced for everyday items like water jars and pots. The items were so popular in Mashiko that they were even used in Edo (Tokyo's former name).
During the Showa period (1912-1988), a man from Mashiko named Shoji HAMADA began to make vases and tableware. His goal was to develop the idea that using artwork makes it even more beautiful. People at the time were not used to that way of thinking but later came to recognize and enjoy that artwork can be used in daily life. His ideas influenced many young potters and helped make Mashiko ware what it is today.
In 1951, the Tochigi Prefecture Ceramics Land Industry Cooperative, now renamed Mashiko Ware Cooperative, was founded. In 1979, Mashiko ware was designated as a National Traditional Craft.
Mashiko also keeps on evolving as a pottery producing area and a pottery market is held in the spring and fall every year. 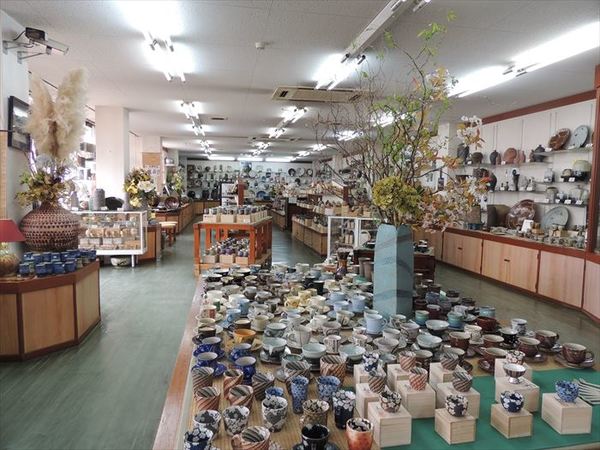 See items made in Tochigi