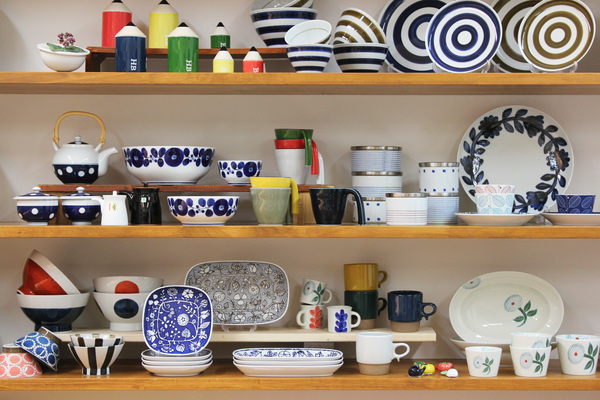 What is Hasami ware ?

Hasami ware (called Hasami yaki in Japanese) is a form of porcelain produced in Hasami in Nagasaki prefecture. It is a traditional handicraft that was first produced in the latter part of the Sengoku period (1467-1603) and remains popular today as tableware for daily use. The most notable features of Hasami ware are the beauty of its white porcelain and quasi-transparent indigo blue gosu porcelain (a special type of blue enamel). Particularly well-known examples of Hasami ware include "kurawanka bowls", "compra bottles" and "warenikka tableware". The name "kurawanka bowls" comes from the Nagasaki accented, old Japanese phrase of "How about some sake?" ("sake kurawanka?") that merchants shouted at potential buyers of the bowls. "Compra bottles" were mainly produced for exporting sake and soy sauce. The Portuguese word for broker, comprador, is where "compra" originates. The Portuguese lived on Dejima which was an island constructed in the port of Nagasaki to house foreign merchants during the Edo period (1603-1868). Dejima was the only place in Japan open for trade with the world during this time period. "Warenikka tableware" was developed in 1987 as break-resistant tableware for school lunches. It is also said to be the origin of reinforced porcelain. At first, they were only used by elementary schools in Hasami, but with the increased prevalence of school provided lunches throughout Japan, the tableware was shipped to schools and hospitals outside of Nagasaki prefecture and eventually came to be used all around Japan. 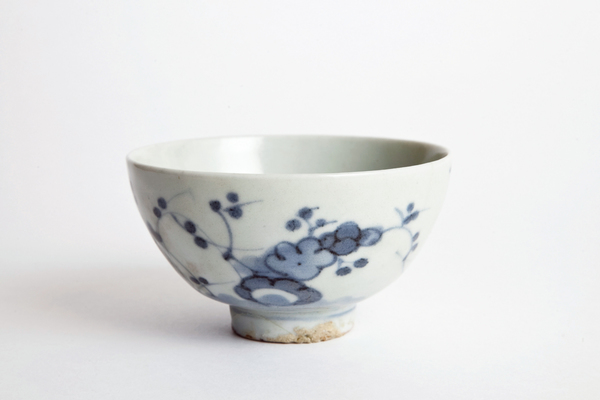 Hasami ware began in 1598, when Yoshiaki OMURA, the lord of the Omura domain, brought back potters from Korea. The actual porcelain production began one year later, in 1599. The type of kiln used at that time was the ascending kiln which is formed by digging a hole in the hillside. Such kilns were established in three areas within Hasami: Hatanohara, Furusaraya, and Yamanita. The mainstream modern-day Hasami ware are dyed or celadon* porcelain pieces with a beautiful contrast between the white porcelain and the indigo, but in the initial period after formation, the kilns were used for slipware (pottery decorated with a clay and water mixture). From year 1602, celadon porcelain became mainstream and due to the discovery of raw materials for porcelain there was a gradual shift from slipware to porcelain. Subsequently, the production output of porcelain increased so much that by the latter part of the Edo period (1603-1868) Hasami boasted Japan's largest porcelain production output. The reason that Hasami ware became the most widely produced porcelain in Japan is the kurawanka bowls. The common people of the Edo period viewed porcelain as a luxury product, but kurawanka bowls were sold at moderate prices, so the dishware adorned the dining tables of many common households. 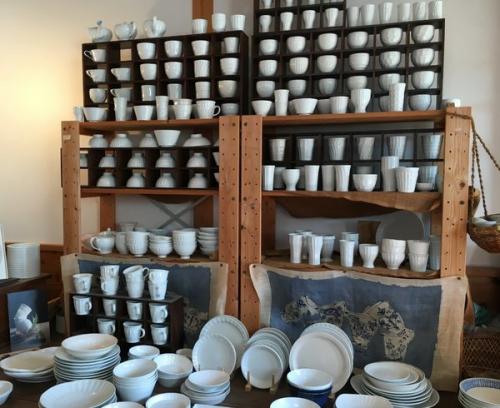 At Isshin-gama atelier, we work hard to convey all our heart in the pottery we make.
We aim at making big-hearted vessels that can show feelings and be loved by many in return. 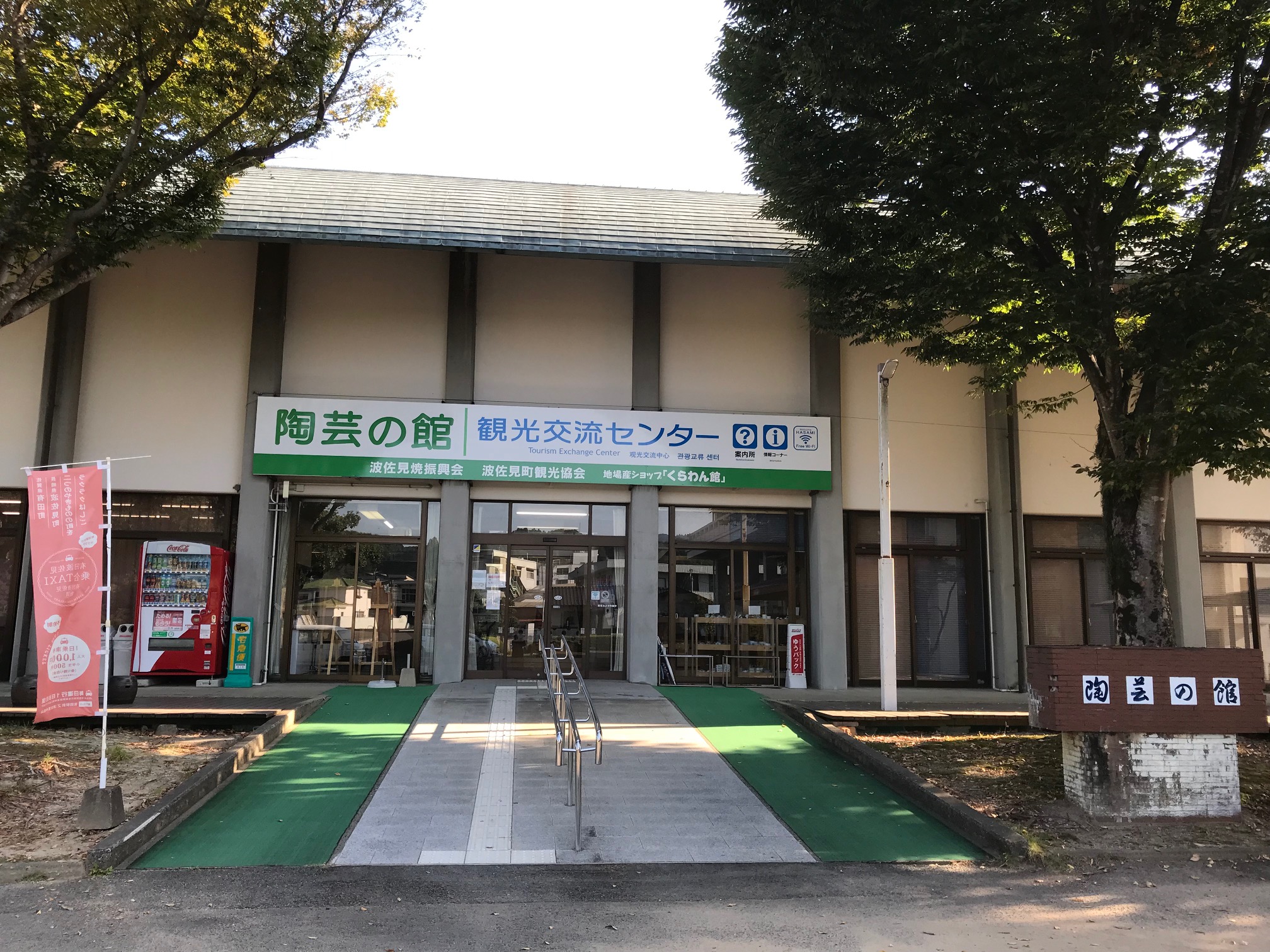