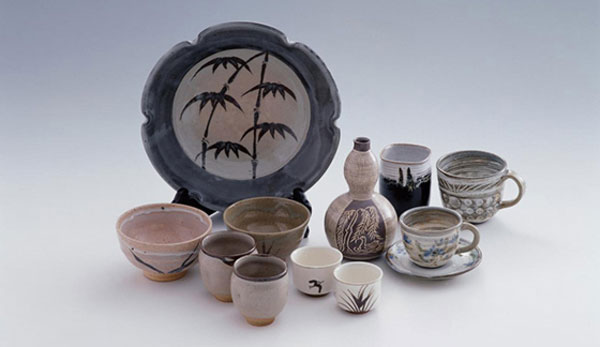 What is Karatsu ware ?

Karatsu ware (called Karatsu yaki) is a form of porcelain produced in the Saga and Nagasaki prefectures. This traditional craft has been produced since the 16th century in various forms, including tea bowls. One of the most notable features of Karatsu ware is the way it retains the feel of the clay in an uncomplicated manner, but without looking too coarse. During the Azuchi-Momoyama period (1573-1600), Karatsu ware was treasured for its tea vessels, which were famously used in ceremonies along with Raku ware and Hagi ware, produced in Kyoto and Yamaguchi respectively. Both Raku ware and Hagi ware are more recent forms of pottery than Karatsu ware as they have a history of around 400 years. Karatsu ware fits well in the traditional concept of wabi-sabi* as it has an imperfect, impermanent and incomplete simple beauty. The preference in tea ceremonies for a feeling of simple depth is well represented with Karatsu ware, although there are many other types of pieces than tea bowls. Designs such as flowers, birds and trees are drawn on a certain type of Karatsu ware called e-karatsu (literally, "picture Karatsu"). Chosen Karatsu yaki or Korean Karatsu, which is said to have been brought from the Joseon dynasty (1392-1897) is also popular for its attractive combination of black iron glaze and white straw ash glaze. Various other styles also exist, like speckled Karatsu which has speckles on the surface.
*Wabi-sabi are two key aesthetic concepts of wabi or rustic beauty, both manmade and in nature, and sabi or change, making things more valuable. 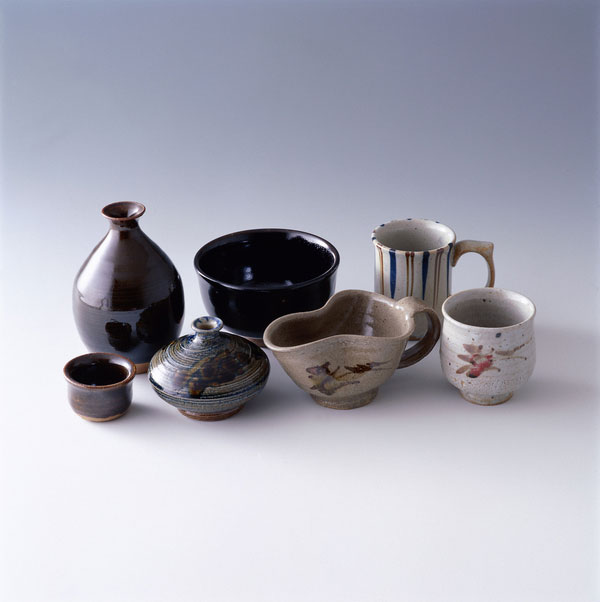 Karatsu ware is said to have first been produced by Korean artisans around the year 1592, when Hideyoshi TOYOTOMI took part in the Japanese invasions of Korea (1592-1598). However, recent research suggest an alternative theory that Karatsu ware was first created around the year 1580. Initially Karatsu ware was used as tableware for daily use, but as the simple beauty and sense of wabi-sabi (see top parapraph) inherent in Karatsu ware became more and more popular, it gradually came to be used for tea ceremonies as well. During the Azuchi-Momoyama period (end of the 16th century) Karatsu ware came to be known as a tea ceremony product to such an extent that in Western Japan, "Karatsu ware" was synonymous with "porcelain". However, from the Edo period (1603-1868) onward, the mountains were ruined because of an overabundance of kiln sites and the Saga domain started to shut them down. As the Saga domain demolished the crowded kilns and concentrated the kilns in Arita, a nearby pottery town, the number of Karatsu ware kilns decreased. During the Meiji period (1868-1912), the number of Karatsu ware kilns continued to decrease, but the craft was brought back by Muan NAKAZATO (1895-1985), an artist with the title of Living National Treasure. 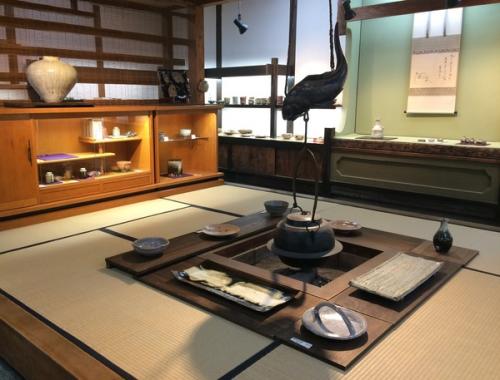 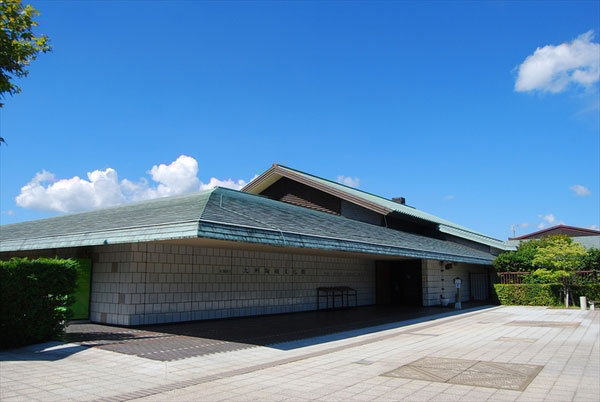 See items made in Saga