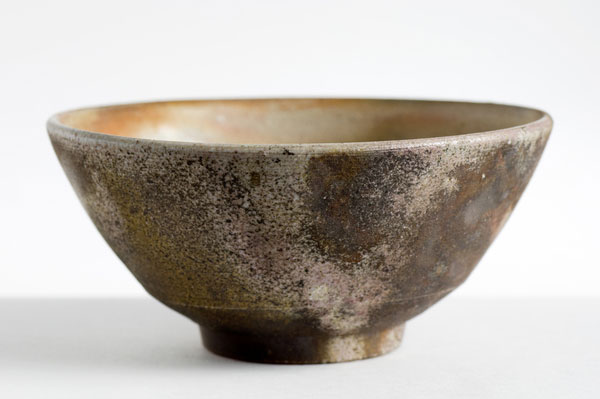 One of Japan’s Six Ancient Kilns
Strong and warm baskets

What is Bizen ware ?

Bizen ware (called Bizen yaki in Japanese) is a form of pottery produced in the area around the city of Bizen in Okayama prefecture. Bizen ware is one of Japan's Six Ancient Kilns. Together with Shigaraki, Tamba, Echizen, Seto and Tokoname, Bizen ware is considered to be one of the most outstanding Japanese kilns with traditions that remain to this day. Bizen ware has a unique manufacturing method as it does not use glaze. Generally, baked pottery is given luster and water-resistance by coating it with glaze, but since Bizen ware does not use glaze, the lack of luster gives a simple, rustic appearance. Glaze is also normally used when applying designs, but since this is not a step involved in the production of Bizen ware, each individual work remains different and unique, which is another charm of Bizen ware. The reason for not adding glaze is that hiyose clay, which is collected around the city of Bizen, is more difficult to spread enamel on than other types of clay. Despite the lack of enamel, great success has been achieved in producing durable pottery with Bizen clay. Artisans, past and present, have considered different ways of adapting to the qualities of this clay, like through baking it inside kilns for a long time without touching, in order to develop Bizen ware to what it is today.

Bizen ware is a form of pottery that was developed based on the manufacturing method of Sue pottery, which was a blue-gray pottery introduced from the Korean peninsula during the Kofun period (around 250 to 538 AD). The prevailing theory is that it took form as Bizen ware during the Heian period (794-1185), beginning with the production of daily use bowls and roof tiles. In the Kamakura period (1185–1333), reddish brown was deemed as being one of the characteristic colors of Bizen ware, and during the Muromachi period (1336-1573) these pieces started to use hiyose clay. Also, in the Azuchi-Momoyama period (1573-1600), Bizen ware was said to be favored by Hideyoshi TOYOTOMI, who governed most of Japan at that time, and by Sen no Rikyu, a master of the tea ceremony. Many people adored using Bizen ware during tea ceremonies because its simplicity complemented the spirit of wabi-sabi* found in the ceremony. The spirit of Bizen ware endures today. In 1956, Toyo KANESHIGE was selected as a Living National Treasure for his work as a Bizen ware potter, and many other Living National Treasures have been selected for their work in the same field since then, including Kei FUJIWARA and Toshu YAMAMOTO. Living National Treasure is a title bestowed by the government to groups or individuals who possess skills that are indispensible to produce cultural heritage such as traditional crafts or performance traditions like kabuki theater. 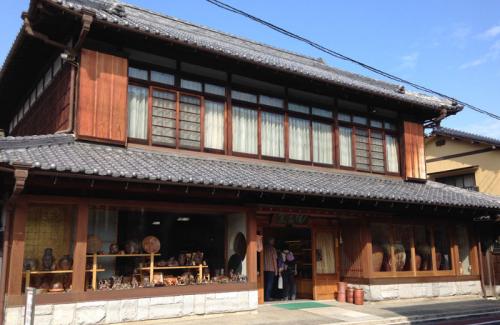 We create traditional Bizen ware by respecting the traditions such as using Japanese red pine as firewood.
Our atelier was created by Toichiro KONISHI who gave his name to Konishi toko. One of his greatest accomplishments was to discover a way to create natural landscape colors artificially. This type of Bizen ware is called zangiri.
You can find superb handicraft and delicate Bizen ware molding techniques through the beautiful vivid colors of zangiri, tea ceremony utensils or zodiac signs ornaments.
The grandson of our founder, Tozo KONISHI, is now in charge of supervising our atelier's works while working as an artist. He was designed as an Intangible Cultural Property Holder of the city of Bizen.

Bishu-gama atelier was founded in 1974 after an idea from the Living National Treasure Toshu YAMAMOTO by his eldest son, Yuichi, and his wife. 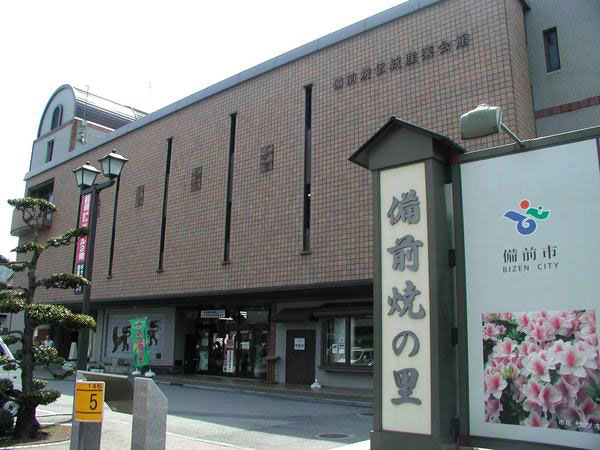 See items made in Okayama