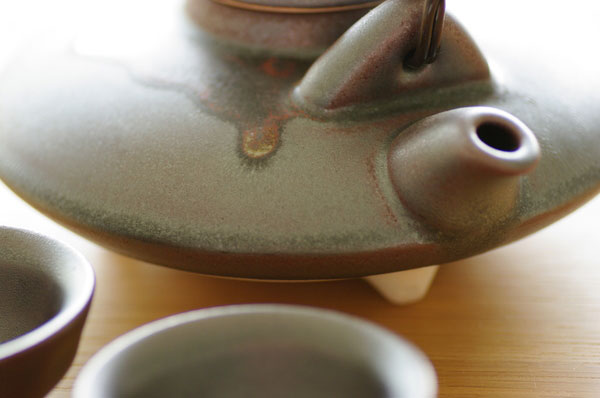 Porcelain recognized worldwide
a rich variety of styles and types

What is Satsuma ware ?

Satsuma ware (called satsuma yaki in Japanese) is a form of porcelain produced in Kagoshima prefecture. There are three types of Satsuma ware: white, black, and porcelain. Then there are six categories: tateno, ryumonji, naeshirogawa, nishimochida, hirasa, and tanegashima.
Because shiro means white in Japanese, the white type of Satsuma ware is called shiromon, which uses transparent glaze on light yellow porcelain, treats cracks on the surface, adds decoration on the cracks, and is mainly represented by ornaments. Similarly kuro means black in Japanese and the black type of Satsuma ware is called kuromon, which uses potter's clay with high iron content as well as colored glaze. This craft is mainly used for the drinking of shochu (alcoholic beverage distilled from mainly rice, barley, or sweet potato). The main raw material of Satsuma ware is supposed to be porcelain stone, but this is no longer being produced.
The main areas that produce Satsuma ware are the Kagoshima prefectural cities of Kagoshima, Ibusuki, and Hioki. There are also three kiln sites remaining today: Naeshirogawa, Ryumonji, and Tateno. Naeshirogawa initially focused on producing black Satsuma ware, but today they have shifted to the white pottery. The Ryumonji kiln produces kuromon drinking vessels, while Tateno produces shiromon tea utensils for use as gifts. 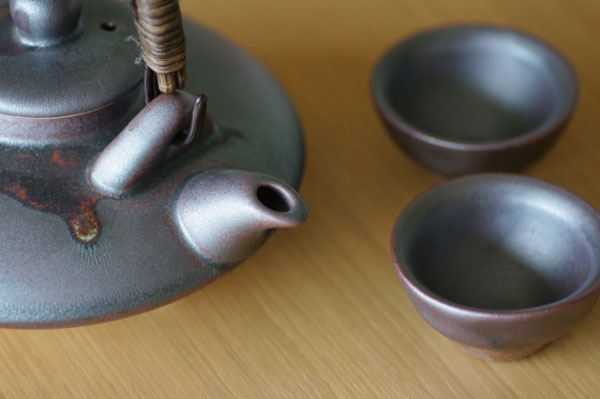 The history of Satsuma ware goes back to the battles of Bunroku and Keichou from around 1529 to 1598. Japan had fought in the Imjin War, which was also known as the Porcelain War, in which Yoshihiro SHIMAZU, Lord of the Satsuma domain, brought back eighty Korean pottery masters, and thus Satsuma ware was born. The Korean pottery masters Boku Heii and Kin Kai opened up kiln sites within Satsuma and worked on various styles of porcelain using their respective styles. This resulted in divergent schools and traits that are present in Satsuma ware today.
Modern Satsuma ware inherits these traditions and retains its Korean customs. The kiln of Chin Jukan is the origin of overglaze Satsuma porcelain which has inherited distinctive Korean customs.
Also, the Araki porcelain kiln still run by descendants of Boku Heii uses a typical Korean left-turning pottery wheel and unique natural glaze and maintains the traditions of their ancestors.
During an era of change between the Edo (1603-1868) and Meiji (1868-1912) periods, the domain of Satsuma exhibited Satsuma ware at the Paris World Fair, deeply impressing the Europeans and cementing its identity as a porcelain. In 2007, the name of Satsuma gained prestige with a Satsuma Ware Traditional Arts Exhibition in Paris at France's National Ceramics Museum. 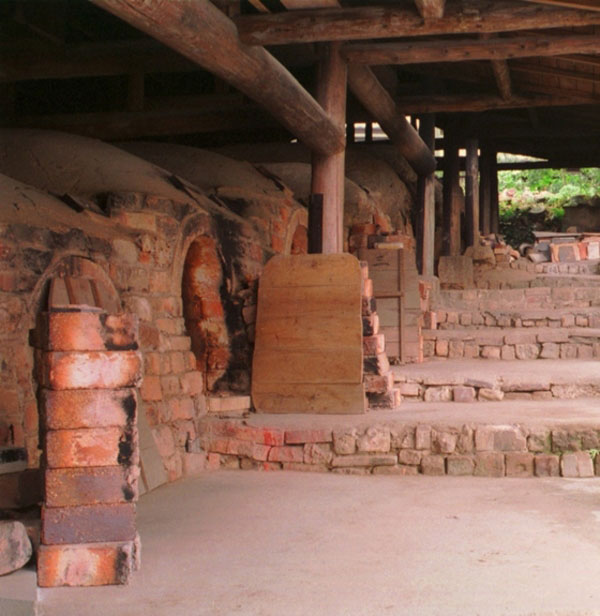 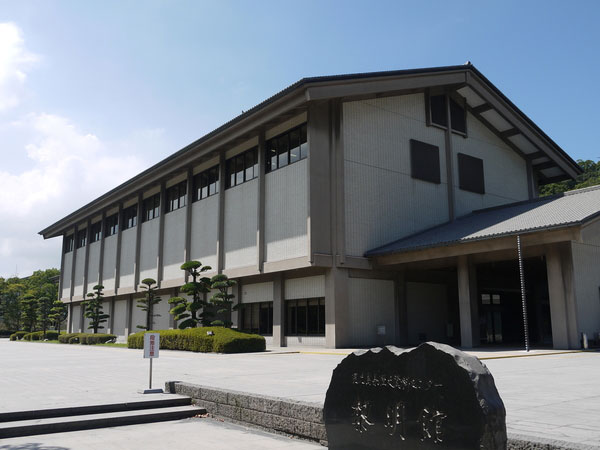