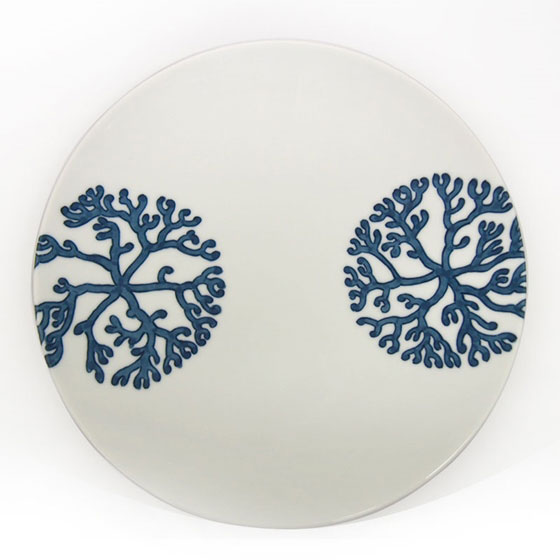 What is Amakusa ceramics ?

Amakusa ware (called Amakusa Tojiki in Japanese) is a form of pottery or porcelain baked in the Amakusa region of Kumamoto prefecture. The name was newly applied when the craft was designated as a national traditional craft. In Amakusa, where high quality pottery stone is produced, ceramics and porcelain have been baked for a long time, and the area is still known as the home of ceramics. Amakusa porcelain is recognized for being beautifully clear and white. On the other hand, Amami clay pottery has a simple texture and individuality. One of the four main kilns, Takahama ware, uses high purity porcelain stone with modern coloring that combines transparent whiteness with the deep indigo blue of asbolite. Uchida-sarayama ware produces white porcelain, celadon porcelain and blue and white porcelain called sometsuke where cobalt pigment is used to draw patterns and turns deep blue by firing. Mizuno-daira ware, which is said to be the origin of the dark blue glaze called namako (sea cucumber) glaze, has unique picture patterns and a lovely glossiness. Maruo ware has a characteristically simple texture using red clay collected around the Maruogaoka area and various items, mainly tableware, as well as vases and pots are baked. 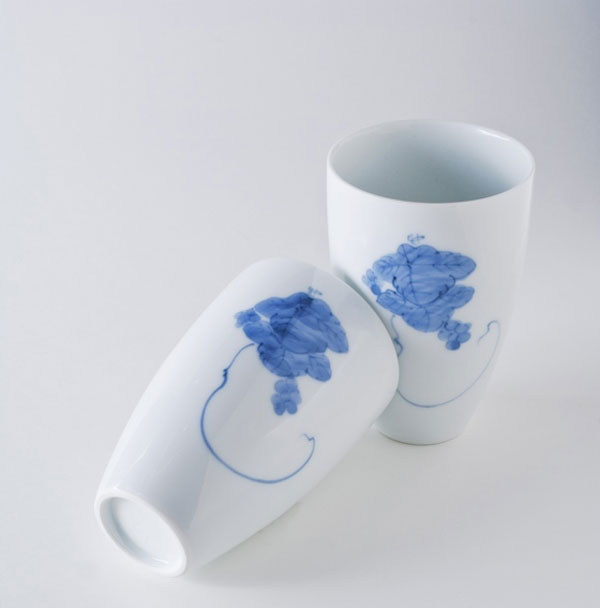 According to written records, Amakusa ware was already being baked when porcelain stone was discovered around the year 1650. During the early and middle years of the Edo period (1603-1868), Amakusa was under direct control of the shogunate, or feudal military government, and villagers on the island supported themselves by baking ceramics and porcelain.
Large quantities of high quality porcelain stone is produced on Amakusa and old documents show that porcelain was being baked in the Uchida-sarayama area in 1676. There is also documentation recording that porcelain production started in the village of Takahama in 1762 and Mizunodaira ware was established in Mizuno-daira (now the city of Hondo) on Amakusa in 1765.
Unique various techniques and production methods that are still in use today have been passed down over generations. Amakusa ware was designated as a national traditional craft in 2003. Today, there are eleven pottery kilns that continue to produce a wide range of ceramics that match modern living while maintaining tradition.