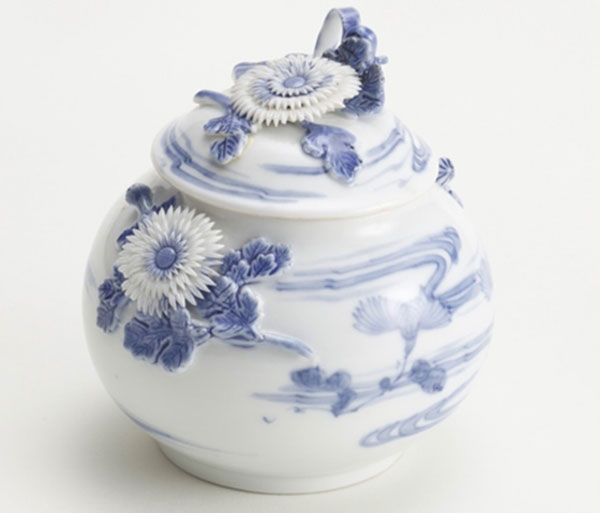 A beautiful blue world
made of fine details

What is Mikawachi ware ?

Mikawachi ware (called Mikawachi yaki in Japanese) is a form of porcelain produced around the city of Sasebo, in Nagasaki prefecture. Mikawachi ware has long been regarded as a high-class item due to its simple yet eyecatching blue dye on white porcelain. The pattern often used in Mikawachi ware is based on pictures of Chinese children playing. There are soft, round brushstrokes which generate a sense of warmth. Mikawachi ware was originally derived from China's Ming dynasty (1368-1644) with pictures of young boys meaning of prosperity and happiness. Unique versions of the young Chinese children playing have been drawn since the Meiji period (1868-1912).
The notable feature of Mikawachi ware is its production, which is delicate yet lively with techniques such as fretwork known as sukashibori or hand forming known as tebineri. This form of pottery, which is carefully crafted by hand one piece at a time, is popular not only as articles for daily use such as tableware, but also as gifts. 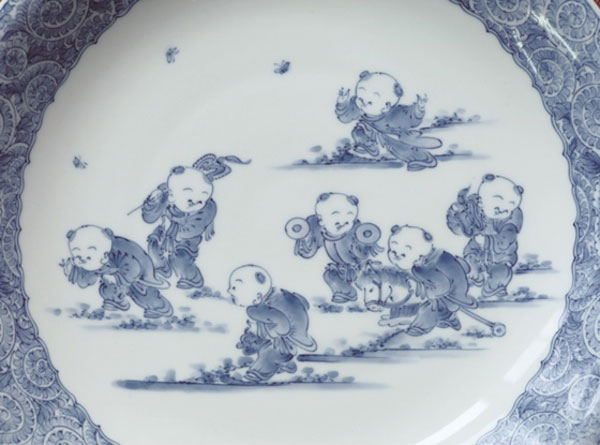 The leading theory is that Mikawachi ware has its roots in the Imjin war fought by Hideyoshi TOYOTOMI around the years 1592-1597. According to this theory, Shigenobu MATSURA, the lord of the Hirado domain governing the area around the city of Sasebo, brought back about one hundred Korean potters, including an important potter named Koseki, and had them open kilns. They mainly produced pottery at the beginning, but around the year 1640, white porcelain ore was discovered by Sannojo IMAMURA, Koseki's son, which started the gradual change to modern white porcelain.
Around the year 1650, the system of official business kilns was established, and the Hirado domain itself actively conducted patronage of Mikawachi ware. It is said that Mikawachi ware was presented as gifts to the Edo shogunate (feudal military government), and in the second half of 17th century attracted such attention domestically that it was exported to territories like China and Europe.
Mikawachi ware drew a line through the lives of common people, and has been widely used and loved by many since the Meiji period (1868-1912). 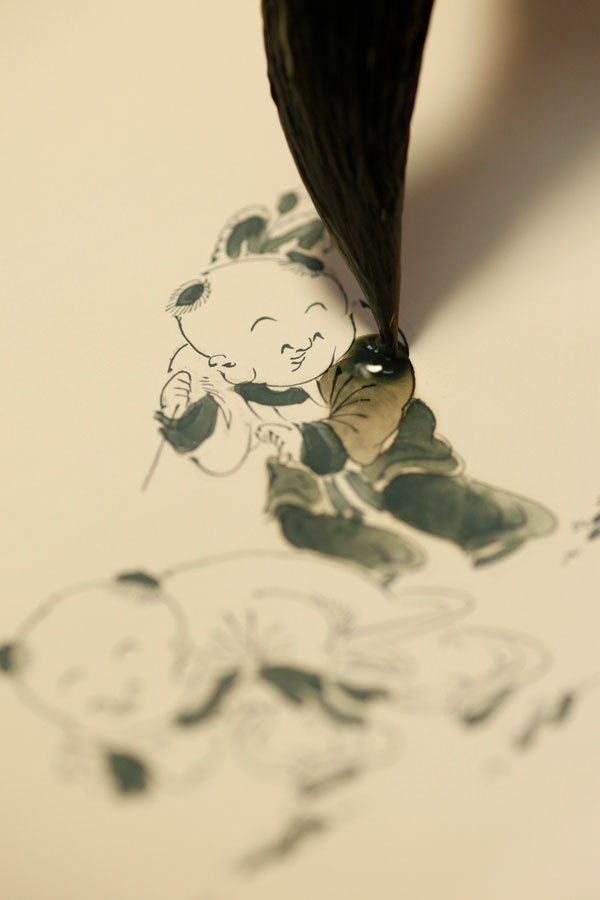 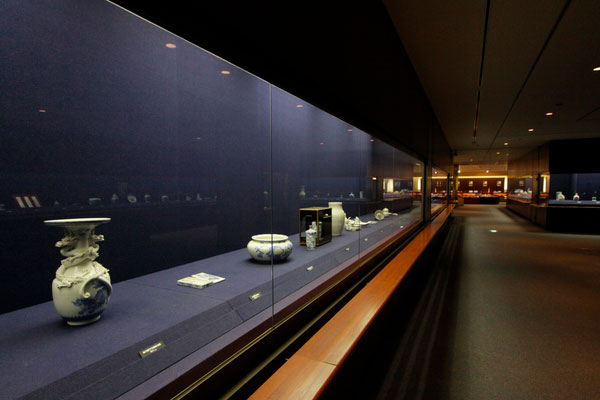