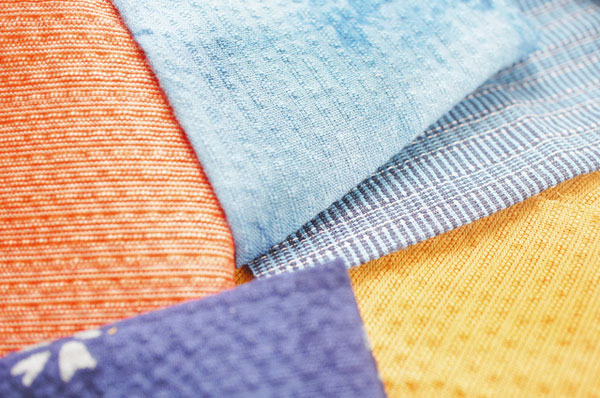 What is Awa-shijira cotton cloth ? 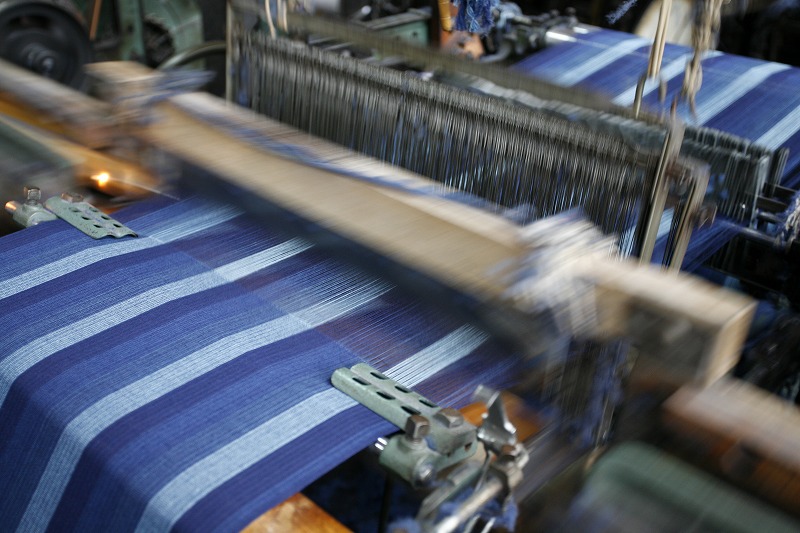 Awa Shoai Shijira Ori started in 1866. Hana KAIFU, who lived in Ataka, Myodo-Gun, Awanokuni (Ataka, Tokushima-City today) accidently came across the Shijira Ori technique. Hana was drying the cotton fabric that was called the Tatae Jima, which was popular among commoners in Awanokuni at that time, when it started to rain and the fabric shrank. Hana found the wonderful embossed texture of the shrunken fabric. That made her think about making the cotton fabric with fine wrinkles, shibo. After that, Hana made a great effort to develop the technique to make Shijira Ori with the shibo using different tension in the threads. The inexpensive, light and cool cotton fabric was widely accepted by the commoners and became widespread in Awanokuni. As Hachisuka, the fuedal lord of Awanokuni, encouraged the cultivation of indigo, Awa indigo was planted along the Yoshino River from the mid-Edo period (1603 - 1868). The production of Awa indigo accounted for approximately a quarter of the total production of indigo in Japan until the Meiji period (1868 – 1912) started. The Awa indigo dye is a high quality dye for cotton, so it was used for Shijira Ori, too. Even after the indigo industry declined, Awa Shoai Shijima Ori continued to be popular for casual wear and it is preserved as a traditional industry in Japan as of today. 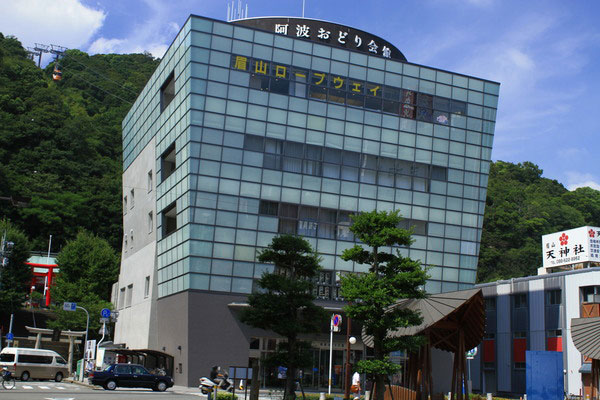 See items made in Tokushima